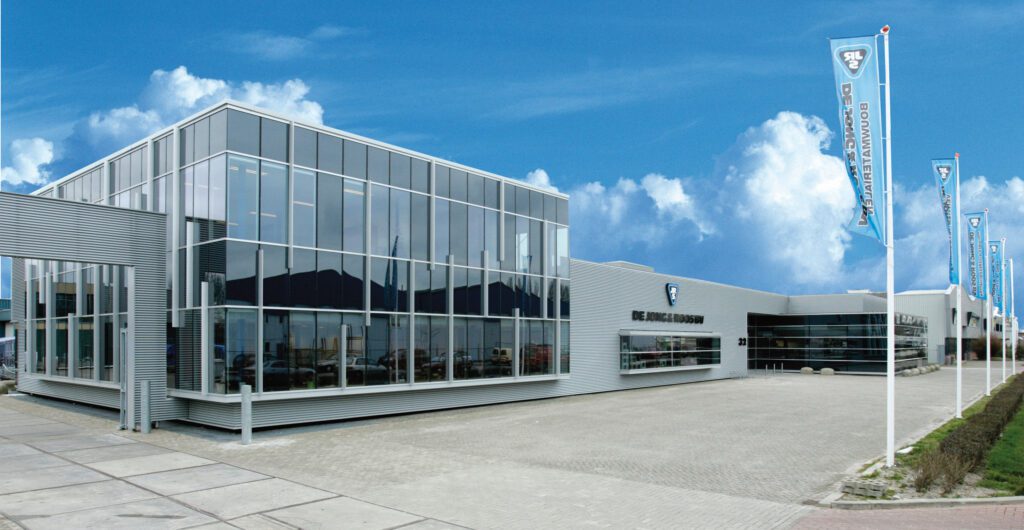 BME Group (BME) and the shareholders of the De Jong & Roos B.V. have reached an agreement on the sale of its shares to BME. De Jong & Roos is a leading ironmongery merchant in the Netherlands with a strong market position.

“The acquisition of De Jong & Roos (DJR) is an important step in our journey to become a leading player in ironmongery in The Netherlands. DJR is a solid company with a robust market position and strong track record over the years. We really look forward to welcoming the colleagues of De Jong & Roos to the BME Group”, said Remco Teulings, Group CEO of BME.

De Jong & Roos is (indirectly) owned by the families Hoogland and Botman. Of the shareholders, Werner and Jürgen Botman will remain in their position after the closing of the transaction. The company has 2 branches and employs a total of 90 employees.