With the acquisition of the Detering Group, our North German SHAP network now stretches from border to border. 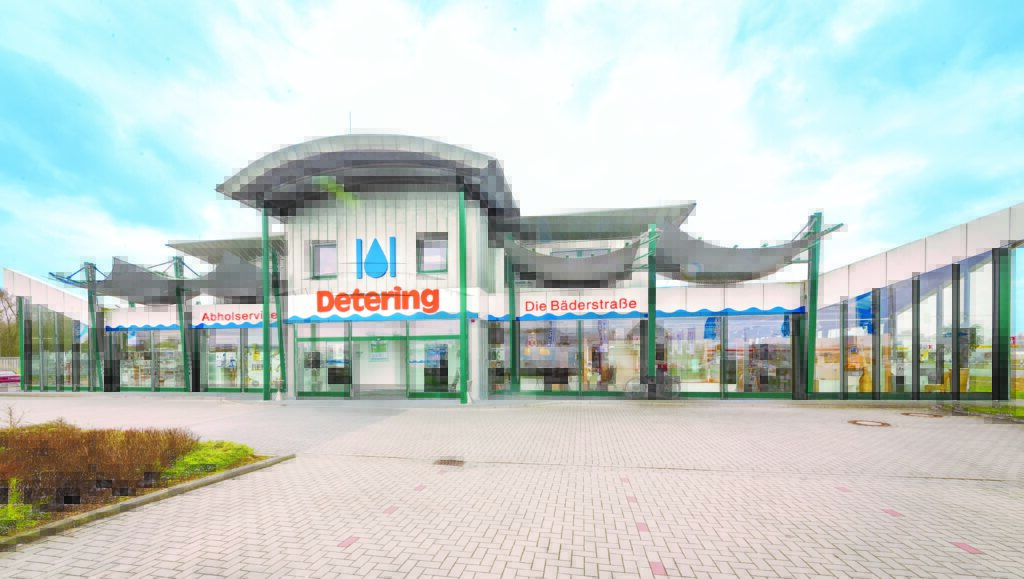 BME Group announces that it has reached an agreement, subject to regulatory clearances, to acquire the Detering Group, a family-owned Sanitary, Heating & Plumbing (SHAP) merchant operating 15 branches in Lower Saxony and Bremen. The acquisition strengthens BME Group’s SHAP presence in Germany, where the company is growing into one of the leading merchants in the Northern region of the country.

The Detering Group’s three brands, Detering, Tebbenjohanns and Rodenburg, complement the BME Group’s existing SHAP business with the Paulsen and Bergmann & Franz brands across Northern and Eastern Germany. With this acquisition, BME Group’s SHAP presence in Germany stretches from the Dutch to the Polish border and it will enable further acquisitions and greenfields.

Remco Teulings, BME Group CEO, says: “The acquisition of the Detering Group presents a significant step in our journey to become the leading builder merchant in Europe. Expanding our presence in our key markets is an important element in our growth strategy and we believe that the Detering Group is an excellent fit with our current footprint in the German market. We look forward to welcoming the Detering Group and its employees to our organisation.”

Financial details of the transaction were not disclosed.