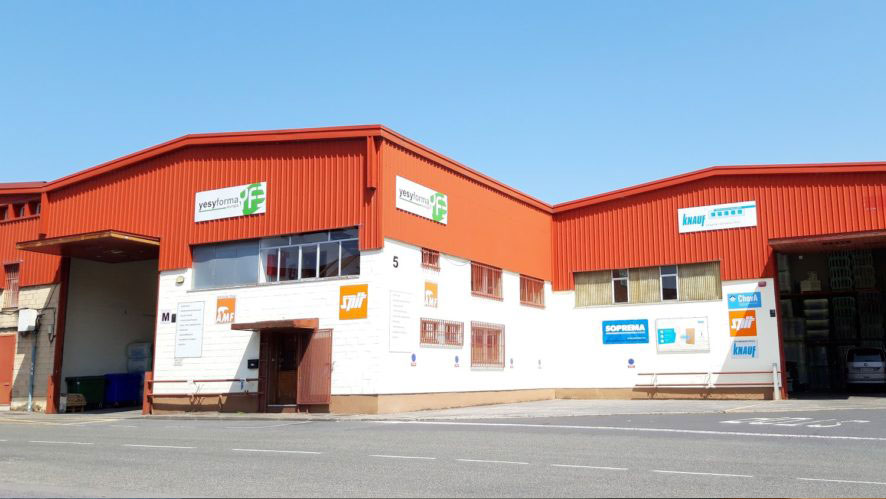 The acquisition of Planasdis enables Grupo BMV to enter the Girona area, one of the most active areas in Catalonia. The company was founded in 2001 and it is one of the key players in the General Builder Merchant (GBM) segment with a strong market reputation in Girona. It has one location and has ten employees.

Yesyforma, founded in 1989, is one of the prominent players in the GBM sector in the north of Spain and enables Grupo BMV to expand its market position in this Northern region. The distribution arm of Yesyforma has three locations, Zaragoza, San Sebastián and Bilbao and has fourteen employees.

Grupo BMV, headquartered in Barcelona, operates under the leading GBM brands Isolana, La Especialista, Isopractic and La Instaladora. Grupo BMV has a network of 40 branches all over Spain, employs close to 400 employees and is part of the BME Group since 1 June 2021.

BME Group (BME) and the shareholders of UMHS have reached an agreement on the sale of two of their branches to BME. The branches are located in the Southern part […]

BME Group (BME) and the shareholders of Nelemans Combinatie B.V. (Nelemans) have reached an agreement on the sale of its shares to BME. Nelemans is a distributor of building materials […]

BME Group strengthens its Paris footprint with the acquisition of Mager

BME Group (BME) and the shareholders of Mager have reached an agreement on the sale of Mager to BME. Mager operates four locations, two of which are situated in inner […]

BME Group (BME) and the shareholders of Induscabel have reached an agreement on the sale of the activities of Induscabel to BME. Induscabel is a distributor of Heating and Bathrooms […]