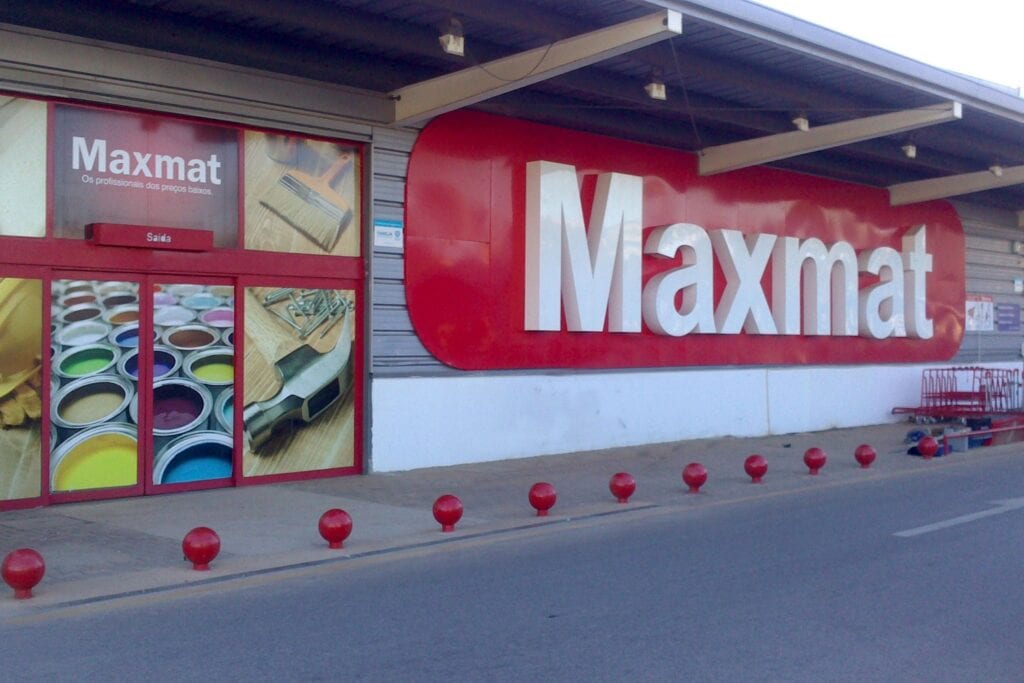 BME Group hereby announces that it has reached an agreement to acquire the remaining 50% of the share capital in Modelo – Distribuição de Materiais de Construção S.A. (“Maxmat”) from Sonae MC. After a long and successful joint-venture partnership over the past 27 years, Sonae MC and BME Group agreed to the terms of this transaction, which will enable BME Group to further strengthen its position in the Iberian market.

Maxmat is focusing on the renovation segment of the market, active in the do-it-yourself, construction, bath, and garden categories. It is operating a network of 30 stores, supported by more than 500 employees and delivered a turnover of €116 million in 2020.

Sonae MC and BME Group will maintain a close relationship going forward, while Maxmat will continue to leverage on Sonae MC’s footprint to support its ambitious growth plan and drive synergies between the parties.

“The acquisition of Maxmat supports our plan to create a growth platform in the Iberian market after our recent acquisition of Grupo BMV in Spain. There are many acquisition targets as well as organic growth opportunities for us in these two geographies. We look forward welcoming the Maxmat employees to BME”, said Remco Teulings, Group CEO of BME.

The completion of the transaction is subject to the satisfaction of customary conditions for a transaction of this nature (including the required merger control clearance) and closing is expected to occur in the third quarter of 2021.