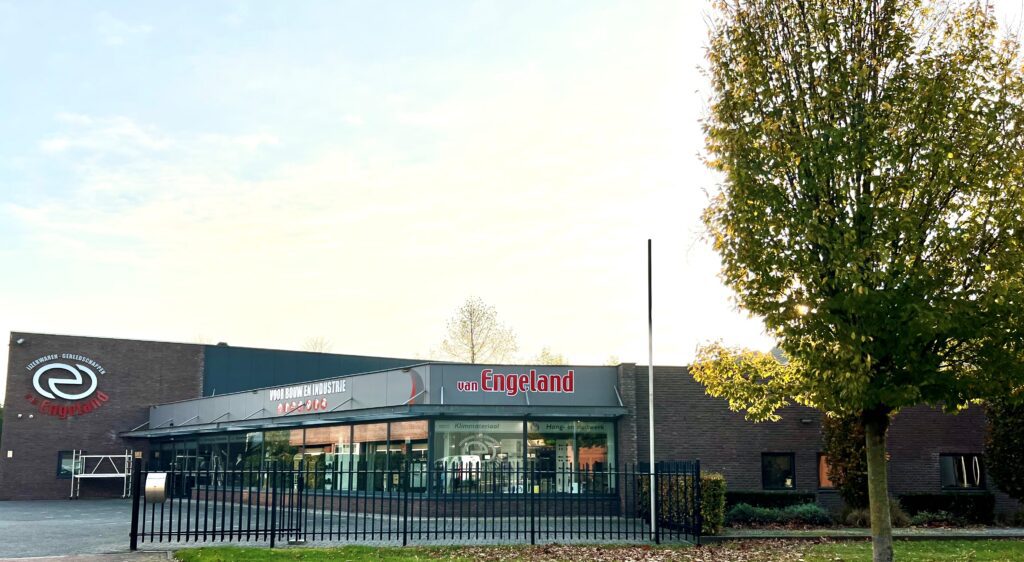 On 11 November 2022, BME Group (BME) and Van Engeland have reached an agreement on the sale of their ironmongery activities to BME. With the acquisition, BME will densify its network of BMN branches in the south of the Netherlands.

BMN is market leader in the Netherlands, with over 120 general building merchant locations and an increasing number of dedicated specialist branches for ironmongery.