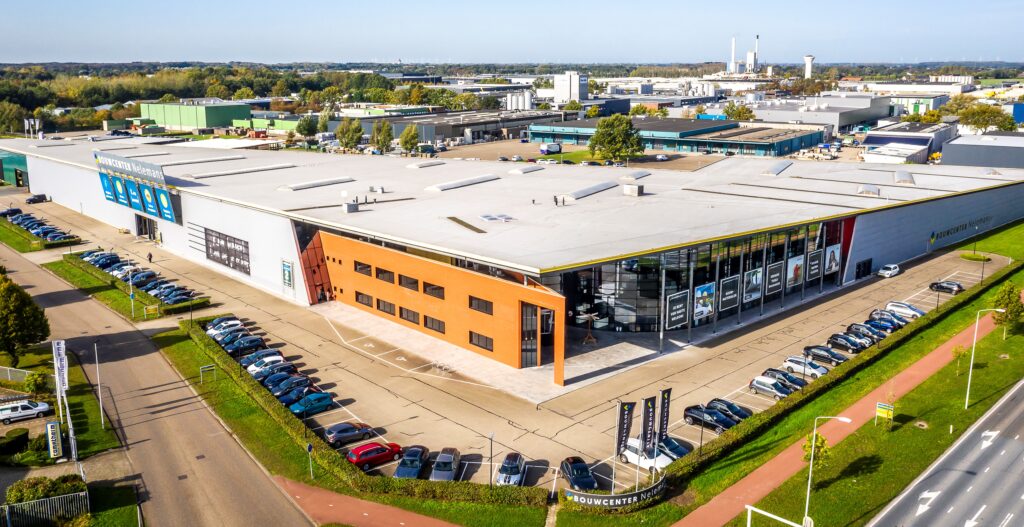 BME Group (BME) and the shareholders of Nelemans Combinatie B.V. (Nelemans) have reached an agreement on the sale of its shares to BME. Nelemans is a distributor of building materials in the South and West of the Netherlands and owner of the TegelMegaStore formula. The sale is still subject to consultation with the relevant social partners (including works councils) and approval of the Competition Authorities and is expected to be completed in the course of 2022.

“The acquisition of Nelemans is an excellent fit with our current BMN footprint in the Dutch market thanks to its local presence in the South and West of the Netherlands. Part of this group is also the innovative TegelMegaStore concept which enables us to further expand our rapidly growing tiles competencies. We look very much forward to welcoming the colleagues of Nelemans to the BME Group”, said Remco Teulings, Group CEO of BME.

Nelemans is a family-owned business and has been managed by the third generation of the family since 1993. Over the years, Nelemans has experienced strong growth through various acquisitions and a strategic shift towards small/medium-sized customers. The current management team of Nelemans remains in place after completion. The company operates 7 GBM branches, one including a showroom and 5 TegelMegaStore locations and employs a total of 140 employees.

BME Group (BME) and the shareholders of UMHS have reached an agreement on the sale of two of their branches to BME. The branches are located in the Southern part […]

BME Group strengthens its Paris footprint with the acquisition of Mager

BME Group (BME) and the shareholders of Mager have reached an agreement on the sale of Mager to BME. Mager operates four locations, two of which are situated in inner […]

BME Group (BME) and the shareholders of Induscabel have reached an agreement on the sale of the activities of Induscabel to BME. Induscabel is a distributor of Heating and Bathrooms […]