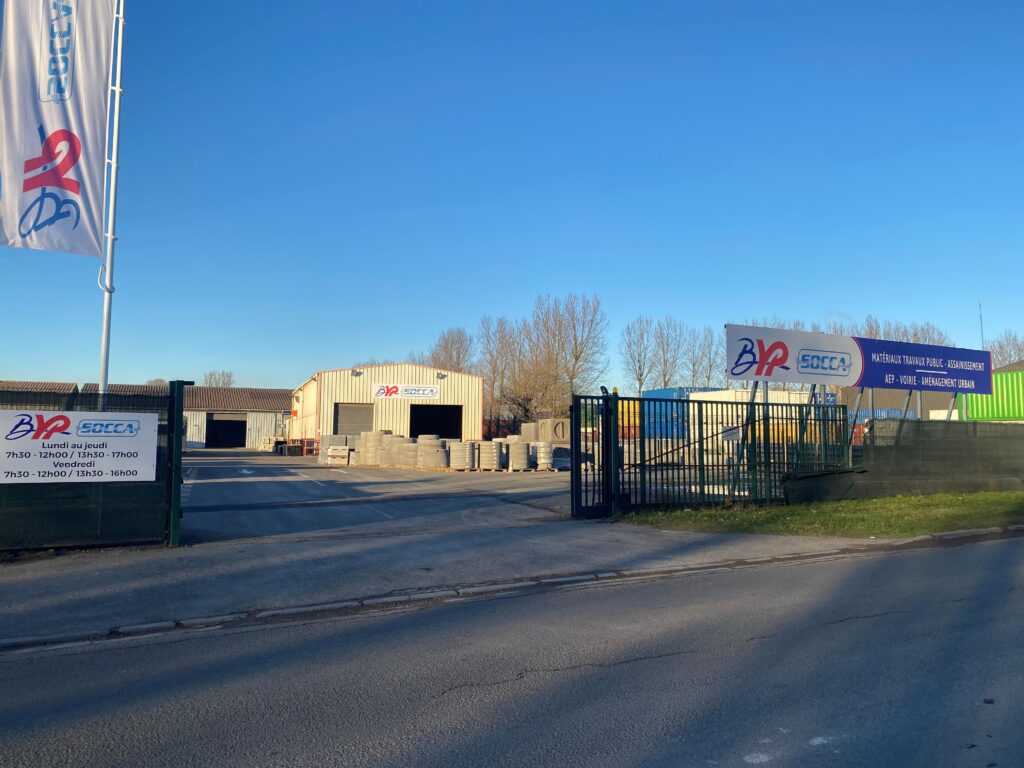 BME Group (BME) and the shareholders of BVP-Socca announce that they have entered exclusive negotiations to acquire the shares of BVP-Socca. Simultaneously, BVP-Socca announces having entered into exclusive negotiations to sell their General Building Materials (GBM) activities to an independent Bigmat affiliate, allowing BME to solely retain the Infrastructure Merchanting activities.

BME is one of Europe’s leading building material distribution companies, active in the distribution of building materials in France under the brands Raboni (GBM) and Busca (Infrastructure). The contemplated transaction is part of BME’s focused growth strategy and would strengthen BME’s market position in the Northern part of France. The acquired infrastructure activities of BVP-Socca will become part of the Busca network.

BME France, based in Paris, has a network of 47 sites and 3 showrooms in Ile-de-France. BME France currently employs over 525 employees and is part of the BME Group.

The completion of this transaction is subject to consultation with the relevant social partners in France.