Home BME Group strengthens its market position in Eastern France with the acquisition of Silix and entered into exclusive negotiations with Point.P for the divestment of Raboni Normandie 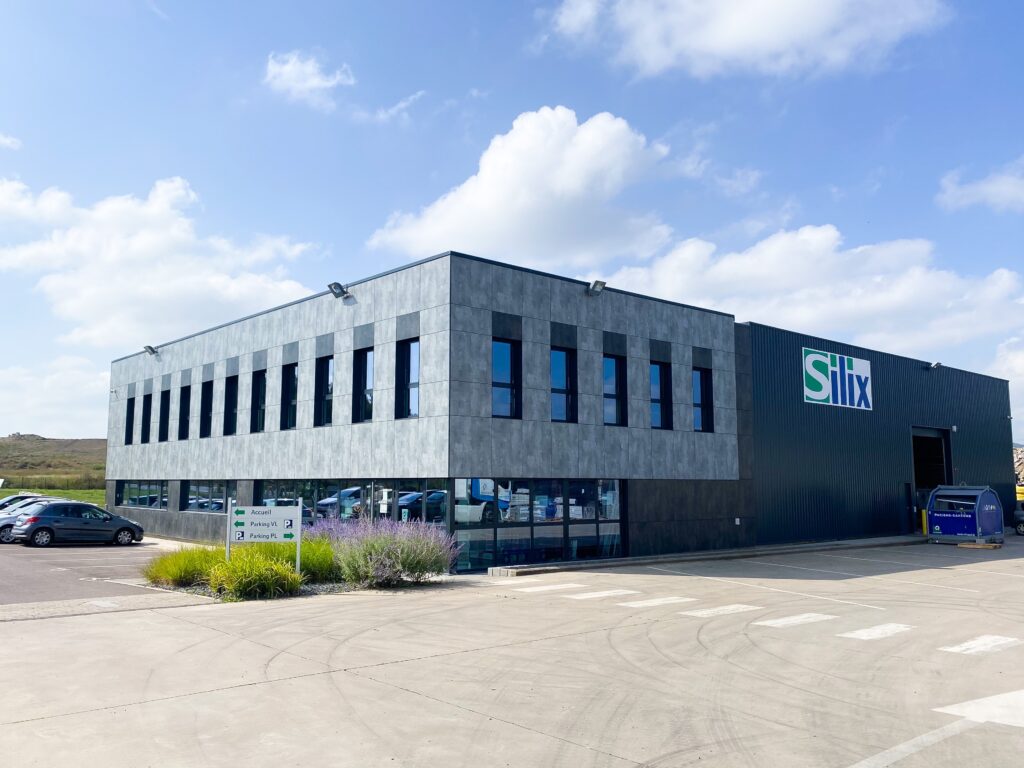 Today, BME Group (BME) announces (i) the acquisition of Silix TP et Environnement (Silix) in the Eastern part of France, and (ii) entering into exclusive negotiations with Point.P (a Saint Gobain Distribution brand) for the divestment of Raboni Normandie.

Silix is one of the leading distribution companies of concrete products for the infrastructure segment in the East of France. It operates four branches and employs 26 people. The acquisition of Silix is an important part of Busca’s development plan. This transaction was completed on 1st of September.

Raboni Normandy operates 12 branches and employs over 100 people. The planned divestment allows Raboni (GBM) to re-focus on high growth segments around large cities and more urban areas. Subject to the work council consultation process, this transaction should be completed during the 4th quarter of 2021.

BME France, based in Paris, has a network of 47 sites and 2 showrooms in Ile de France and Normandy, with 2 Brands Raboni and Busca. They are established since more than 70 years and operate in both General Building Materials and Infrastructure products. BME France currently employs 550 employees and is part of the BME Group.